Whitney Jovita Nakate 4yrs, Whitney has never seen and will never see his biological Father, May be in Heaven, his late father died before she was born, Her mom was pregnant of Whitney on her Late Father’s funeral, few month later Whitney was born, despite of her elder sister that now is fighting for her life because she was infected by her with AIDS from her birth, Whitney is free from HIV/AIDS,I took over Whitney last year after a kind request from her mother, she is ever hospitalised and her elder daughter and they don’t have support. She stays at Agape House Ever since and She goes to Top Class, Shoes 29#, Clothes, Pants 116cms, Blouses 140, Whitney is so kind, she has a mothers heart in her, She is so much devoted in God, sometimes as younger as she is, leads us in praise and worship in our devotions……she wants to be a nurse when she grows up!!

She needs your support. 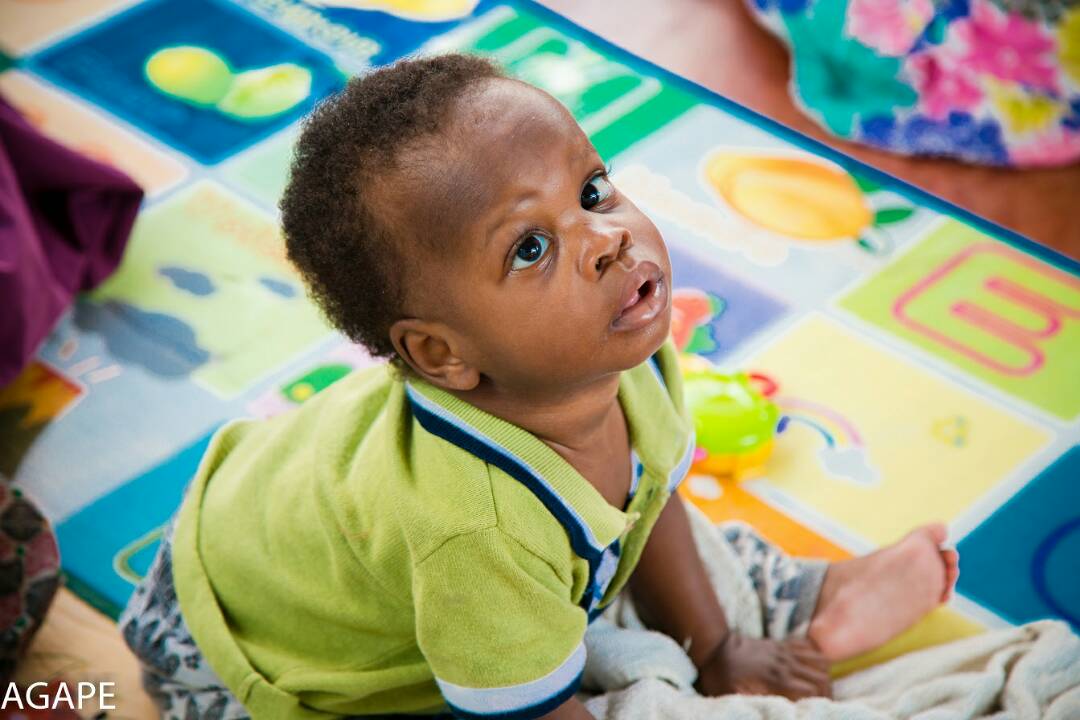